Your Beliefs don't make you a better Person. Your Behavior does. 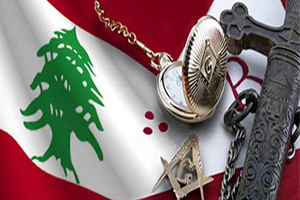 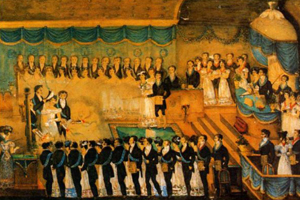 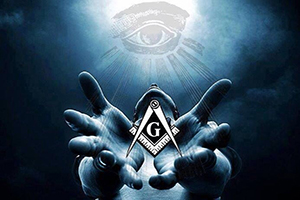 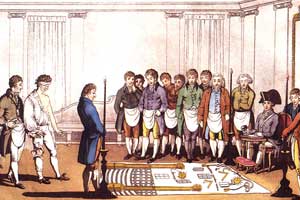